Why is it important to develop social entrepreneurship in rural areas?

Why is it important to develop social entrepreneurship in rural areas? 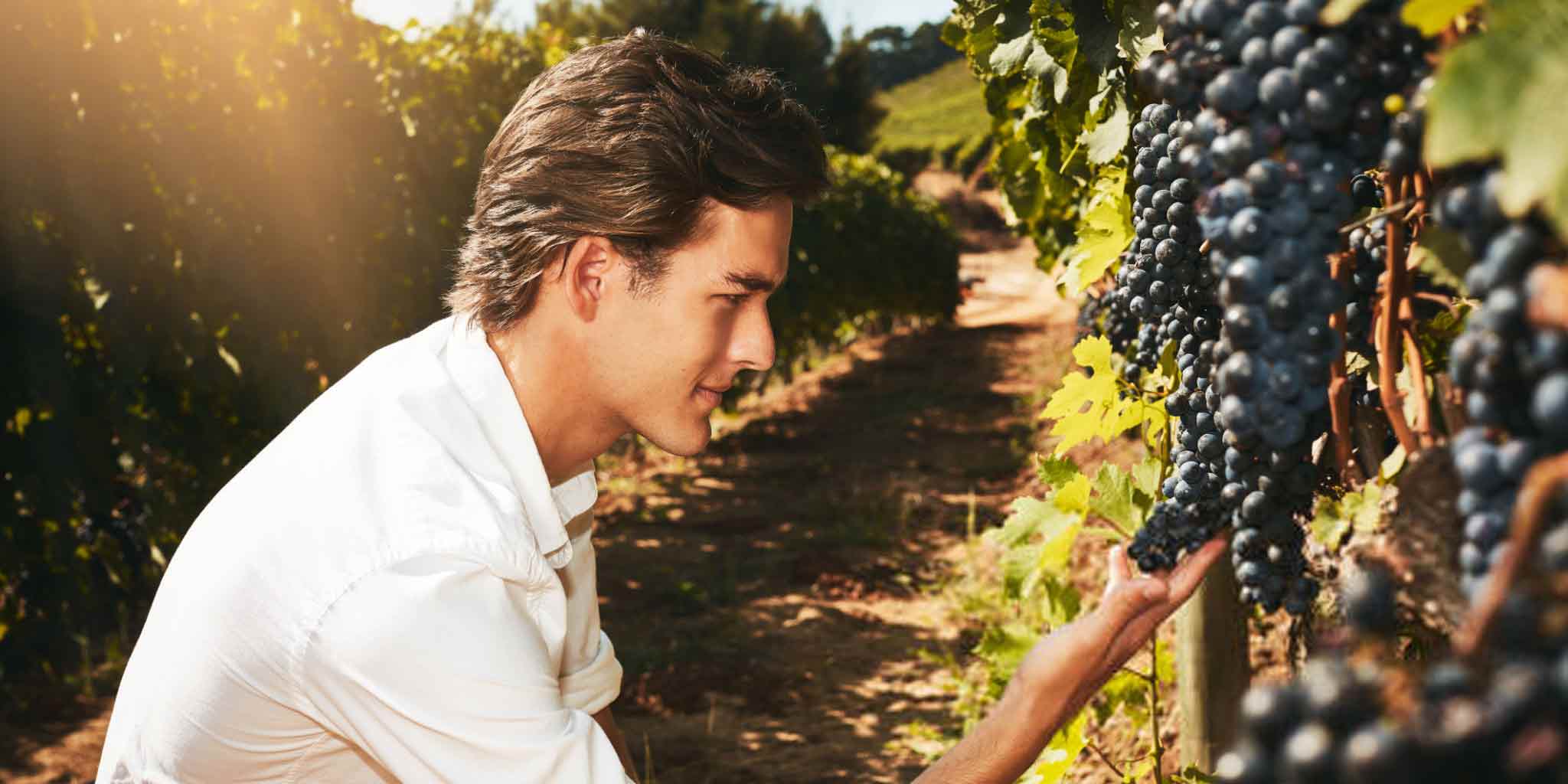 Society is increasingly in need of new forms of socially-oriented activities, one of which is social entrepreneurship, so the importance of studying and disseminating the practice of social entrepreneurship is very high. Social entrepreneurship can be defined as an innovative way of solving social problems through the organisation of business, where the earned profit is used to achieve the social goals of the organisation [1].  Many rural regions are facing continuing rural-urban migration, which not only accentuates sparsity but also distorts the age, gender and socio-economic balance by depleting the population of young, well-educated and economically active people. At the same time, there is a growing push towards increased efficiency in the use of constantly shrinking public resources [2].

The main objective of sustainable development in rural areas is to create conditions for the well-being of the population. In the formation of a territorial self-development and original social and economic system, it is necessary to develop a territorial agribusiness. The basis for the development of the rural economy includes several factors from which the most important for agribusiness can be identified: production potential, land, natural resources, as well as a favourable location. The optimal combination of these factors in a complex gives an impetus to the effective development of the rural economy. However, the functions of business in rural areas do not end there, and since the primary labour force is still the villagers, it is necessary to ensure normal living conditions for the rural population. This may include the development of social infrastructure, providing workers with decent wages and benefits. Such behaviour of agribusiness can immediately solve several of the most pressing problems of the village today, such as rural poverty, the high unemployment rate of the rural population, declining quality of life, depopulation of rural areas.

The growth of business activity and income of the rural population is directly related to the development of rural business. The main indicator for the social sphere will be the growth of per capita income; reserves for the development of this area of the village should be sought among the population; these are indicators such as knowledge of people, skills, health, demography. But again, it is impossible to achieve all this without the proper development of social infrastructure.

Social enterprises are engaged in social entrepreneurship. A social enterprise is an operator in the social economy whose main objective is to have a social impact rather than make a profit for its owners or shareholders. It operates by providing goods and services for the market in an entrepreneurial and innovative fashion and uses its profits primarily to achieve social objectives. It is managed in an open and responsible manner and, in particular, involves employees, consumers and stakeholders affected by its commercial activities. Social enterprises are often developing and operating new solutions to societal challenges and assuming a pivotal role in driving social innovations by re-designing and re-engineering business models and value chains, developing new clusters and networks, or establishing new relationships or collaborations between the public, private and third sector organisations. There are 2 million social economy enterprises in Europe, representing 10% of all businesses in the EU. More than 14.5 million people – about 6,5% of the EU’s employees – work for social economy enterprises. In countries such as Sweden, Belgium, Italy, France and the Netherlands, the SE accounts for between 9% and 11.5% of the working population. They have different legal forms and various objectives ranging from agriculture and banking to the provision of employment and sheltered workshops. Social enterprises have become the fastest-growing group of social economy enterprises [3].

Social activities are always conducted in conditions of high uncertainty and increased risk. Therefore, one of the aspects of social responsibility of its participants is a conscious desire for such activities, taking into account the permissible level of uncertainty and risk. At the present stage of village development, one of the most urgent tasks is the expanded reproduction of social, human and labour potential and its qualitative development. Social entrepreneurship is aimed at a successful solution to this problem.

Thus, it should be noted that awareness of the prospects and a high level of social responsibility for the development of social activities should be actively supported. Only then will all government and business structures ensure growth not only in economic but also in labour and human potential.