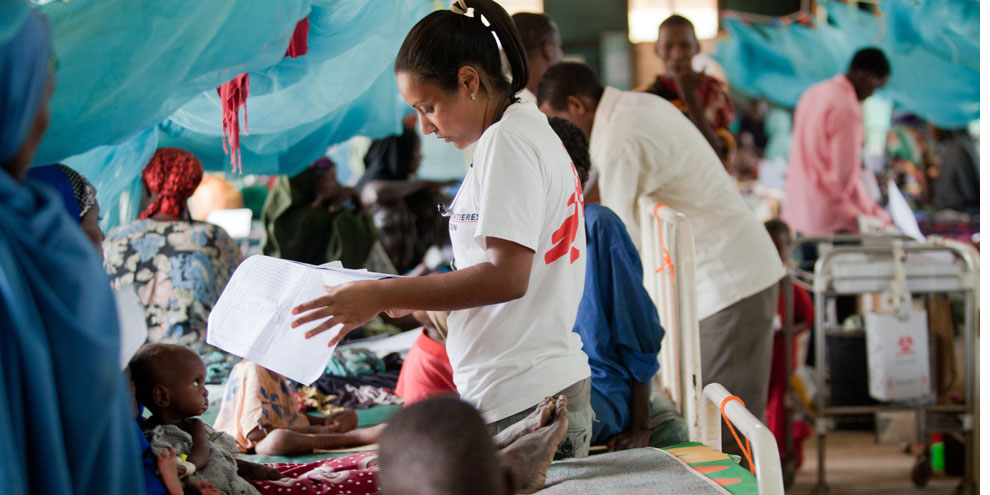 Noncommunicable diseases (NCDs), also known as chronic diseases, tend to be of long duration and are the result of a combination of genetic, physiological, environmental and behavioural factors. The main types of NCDs are cardiovascular diseases (like heart attacks and stroke), cancers, chronic respiratory diseases (such as chronic obstructive pulmonary disease and asthma) and diabetes.(1)

NCDs are the most important death reasons around the world. Deaths caused by NCDs are seen in developing countries. Because of the refugees migrating to developed countries, NCDs incidences show in urban areas. It’s foreseen for this increase to get higher more in the future rapidly. NCDs are on the contrary to communicable diseases are affected by the life styles, nutrition, stress more, has become the centre of attention in the world with a very serious increase in the last ten years, and lots of scientists have been doing their research about this subject. It’s proven with the researches that after the wars NCDs show increase. The treatment or management of chronic diseases is very difficult so the during treatment of illnesses doctors play an important role. In order to reach more patients step by step, treatments have been applied in recently. In one of the reports, which were recently published by WHO, six risk factors of NCDs have been found. They are as follows; hypertension, usage of tobacco, high blood glucose level, no physical activity, obesity or overweight and high cholesterol levels.(2) Along with these factors cardiovascular diseases, metabolic factors and cancer-based deaths are pointed as the reason of NCDs. NCDs are in a very complex relationship with globalization, urbanization, demographic and lifestyle changes(transitions); in other words, forces that we can face anytime and anywhere during our lives. These diseases even though named as ‘Richness illnesses’ in old days, are now become part of our lives and everybody has to deal with them. In research done, it is believed that getting infected by NCDs in adulthood is thought to be related to the mother-baby nutrition (3)

After these researches, in many countries, the importance of breastfeeding was seen and public awareness was started.(4) With many interactive reasons and complications lifelong NCDs are challenging the WHO’s daily paradigms. These illnesses are increasing and appearing to treat public health. Countries with high, middle or low incomes both in politics and health care presentation and both in health interaction and public awareness based trying to find a solution to education levels. However, because there are lots of tobacco factories and production in many countries and all these having great trade importance, common sense cannot be found. Institute of Medicine (IOM)’s, report published in 2015, on the U.S commitment to global health called for cooperation between developed and developing countries especially on NCDs to attract attention.(5) IOM suggested increasing the respect of such organizations to share the knowledge of the medical intervention, to finance the increase of institutional capacity, to increase the financial supports.(5) All the countries must support the worldwide accepted methods about the NCDs and must close the deficits in their current systems with proven knowledge. The USA for example has been spending 132 billion dollars considering the researches based on diabetics and improve than 10% of patients with diabetes living there, in the last two years the decrease in blood glucose levels, blood pressures and lipid levels have seen and the values of these patients have been controlled. (6) NCDs in order to be taken under control very effectively and form detailed strategies have to find a method of behaviour arrangement based on population and researches (proven to be effective on previous NCDs results) patient and health care services. To treat acute and chronic diseases, potential health systems must become primary health care. For example, India has moved to a new system to widen the health services with employees who aren’t doctors, and the public education and health insurances.(7) As in this example, many countries has formed and widened their own health services. Globally formed partnerships can help to improve these services and gather countries together to lower the expenses of many spend for NCDs and at the same time make them more modern and faster to apply. NCDs can gather countries with high middle and lower incomes for a certain purpose. And the reason for this gather to gather can be shown as the happening of NCDs, globally increasing death rates, economics handicaps preventable and treating solutions. According to the United Nations High Commissioner for Refugees (UNHCR) at the end of 2017, there will be around the world (globally) estimated 17.18 billion migrants and around 2.86 asylum-seekers. 80% of these migrants and asylum-seekers are in developed countries.(9) Many of these host countries help these migrants and asylum-seekers by putting them into campaigns or camp-like settlement areas. However, recently some of these migrants and asylum-seekers leave these places for better living conditions, education, health and other services and go to cities and urban areas. According to the 2016 reports in urban areas, the number of migrants and asylum-seekers population has doubled. (10) Migrants aren’t accepted by the people in the cities where they want to live from time to time so they moved to the slums. With the rapid changes of the migrant population, migrant politics, protections and providing sufficient health care services governments started to make changes. UNHCR as a reaction to the rapid changes in the migrant population has changed the politics about migrants living in urban areas in 1997 publication.(11) In the new politics in 2015, urban areas are considered as the official living places of migrants and to protect and supply services to the immigrants are left to the government.(12) As immigrants have become part of the urban life and are being affected by the rates of rapidly growing urban areas, The United Nations Human Settlements Program (UN-HABITAT) estimates 5,3 billion displaced people including; refugees, asylum-seekers, internally displaced persons and another former of migrants are now living in cities in developing world.(13) In addition to urbanization, the ageing of refugees in some protracted and relatively stable situations, creates an epidemiological shift from infection to chronic disease.(14) In the researches done globally at the migrant camps. Immigrants living at the camps are approximately formed of aged people. This shows us that the risk for anyone from these camps catching one of the NCDs is rather high. When we looked at the researches done about NCDs we see that the main reason is seen as stress. People who migrate, asylum-seekers or have to leave their countries, are under stress. Researches did among the immigrants we can see that many of them have no knowledge about NCDs. Health care services that are given even though wants to be improved, are not reached to the desired level and patient tracking aren’t regular. Along with the communicable diseases which are still very popular NCDs are rapidly growing and causing very serious problems. So for these reasons government have to do lots of things for public awareness. Forgettable non cared NCDs are very trendy around the world in a very short time. Researches that affect world health is known to be very important.