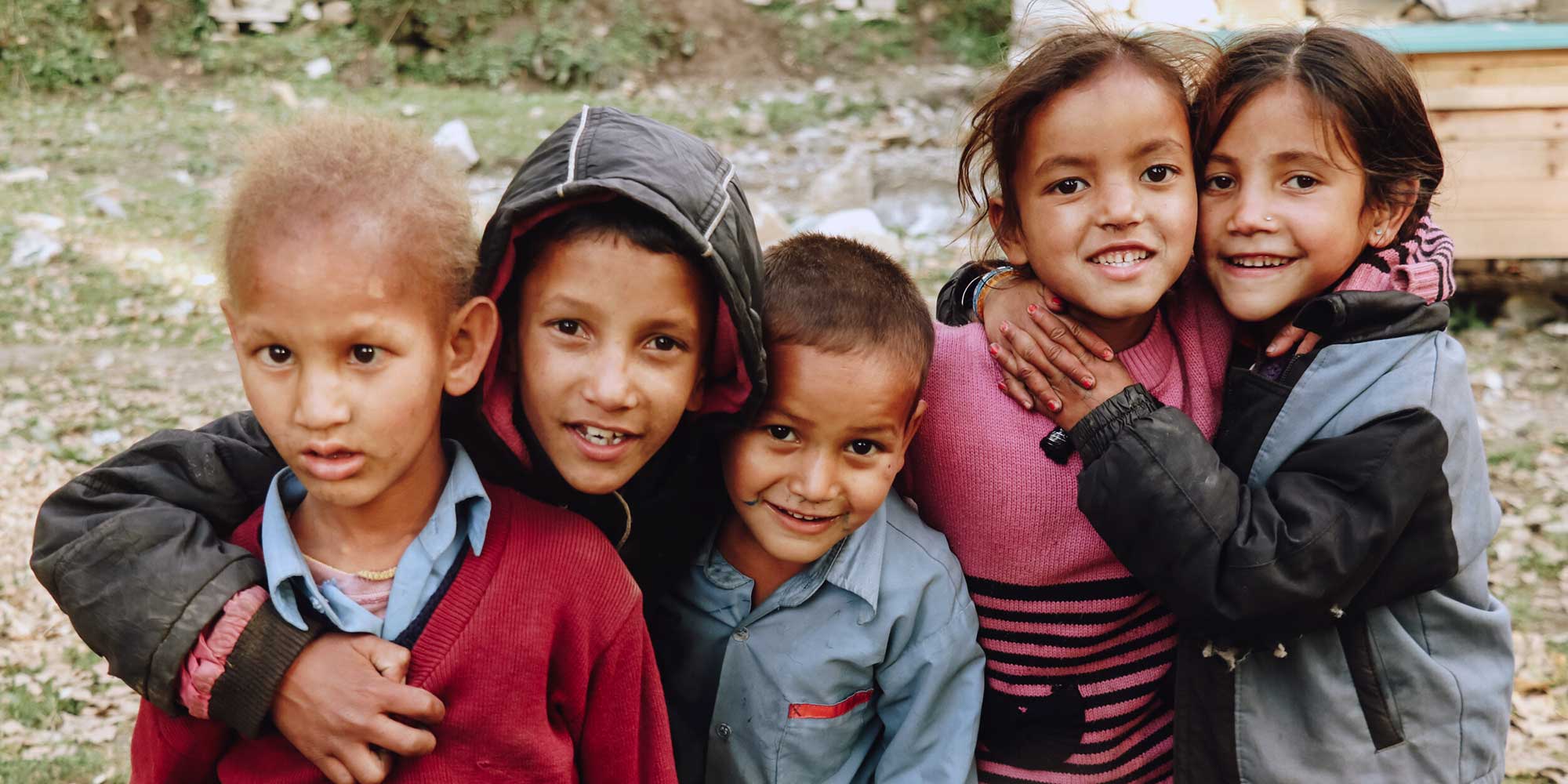 The terms migrant and refugee imply different concepts. While making this distinction, the reason for mobilization must be taken into consideration. Migrants can be defined as people who are outside of their country of birth searching for better opportunities voluntarily. On the other hand, refugees are seeking shelter to save their lives and meet basic needs. Millions of lives and human rights are under threat due to conflicts, violations, lack of humanitarian needs, persecutions, and other conditions in their homeland. Because of that people forcibly escape from their country to find safer places for themselves. Therefore, the refugee crisis is taken more seriously by countries. If countries and organizations respond to the crisis in cooperation with each other, it will be more efficient for sustainable funding to refugees. The issue of refugees has a substantial impact on the economic, social, and cultural welfare of countries. The host communities’ sources are getting more deficient due to the increasing number of refugees. Especially for the local communities, the crisis causing a huge social and economic crisis. Also, vulnerable refugees have many problems. They need protection, education, health services, food supply, shelter, job opportunities, and many other basic needs. However, refugee camps are overcrowded and undersupplied, in which people are exposed to hunger and disease. Furthermore, over half of the refugees are children, and they are more vulnerable to these conditions. So many children are fleeing from war and poverty without their parents. They are risking their lives especially to cross the Mediterranean Sea to Europe. Many of them are trafficking victims because of being abandoned and abused by smugglers. Also when they arrive at their destination, they may face many problems such as child labor, inadequate education, and early marriage. Also, they need better camp conditions and psychological help for refugee resilience.

In conclusion, host governments and their donors must take corporate policies and movements to protect the human rights of refugees and provide equal treatment for all of them.