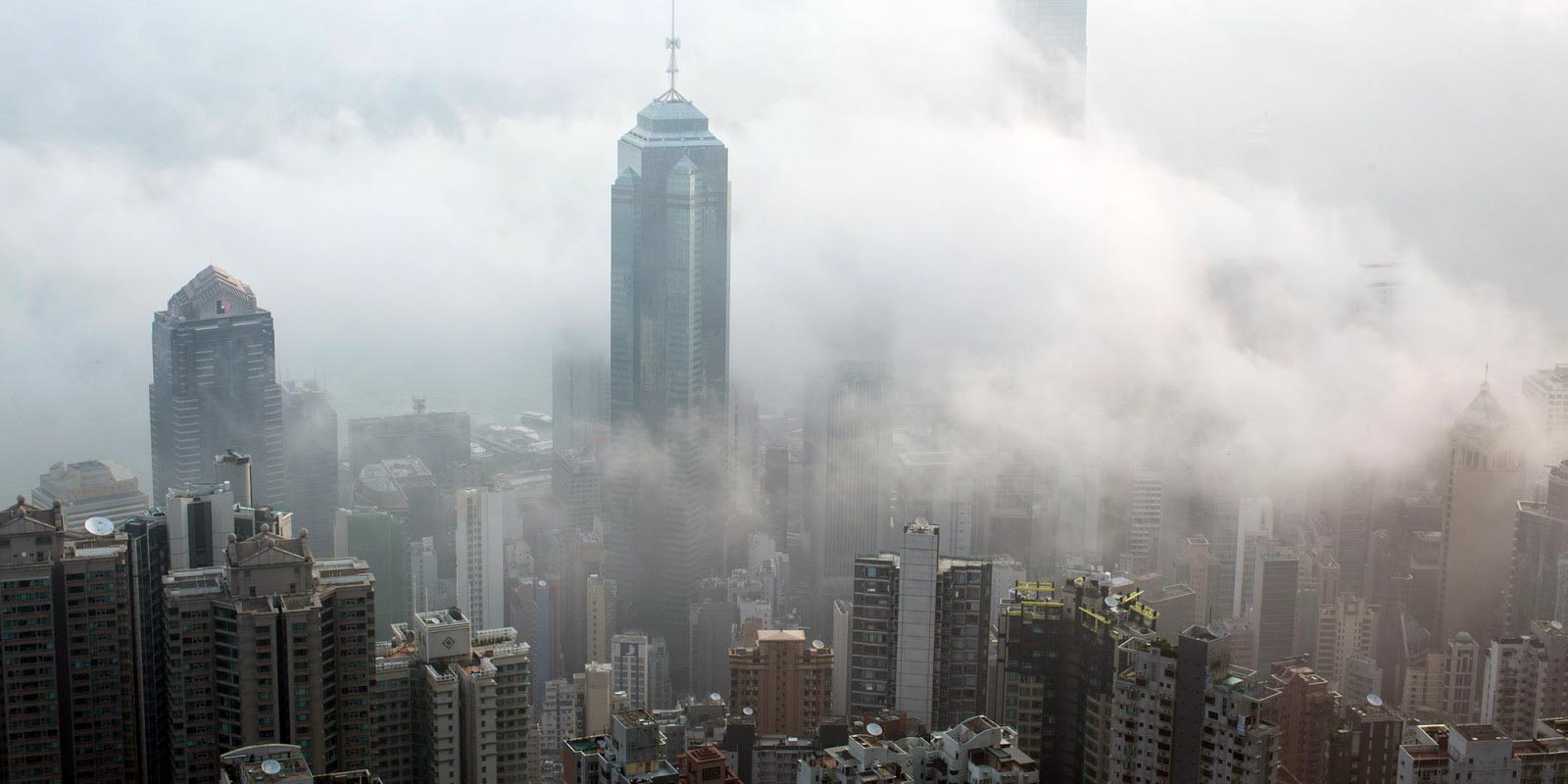 Cities have been attraction centres for everyone who is living in the rural for a long time. City life seems so much more comfortable and easy, they think city life is better than residing in a village. This perception is one of the reasons for migration from rural to urban.

After mentioning this city phenomenon, let’s talk about how rural to urban migration affects the cities. First of all, the most basic effect of migration is to increase the population in the city. As the population in the city increases, the number of existing houses becomes insufficient and migrants start building shantytowns. Infrastructure problems arise because these new residential areas are randomly selected without making any plan. Those who migrate to the city increase the unemployment rate because they come for the job opportunities in the city where competition for a job is very harsh. Since these shanty towns are out of control, some people even damage green areas intentionally or unintentionally. It causes industrial estates to remain in the city because transportation has developed around these shanty towns where is easy to transport. Air quality gets worse because of increasing numbers of cars and the use of fuel at the same time. City people can use fewer services because of the growing population’s demand for health, education, and social services. We can mention more negative factors explaining the case with examples, but surprisingly, there are also numerous positive effects of rural to urban migration. Above mentioned issues are related to the first periods after the migration. Let’s talk about the positive effects.

Even if it increases the unemployment rate in the city at the beginning, later on, it can create new jobs in the service sector, especially in the neighbourhood that emigrants live in. Migrants bring their culture to cities in which cultural diversity grows up. Sometimes migrants work much harder than local people because they want to keep their positions.

To sum up, the concept of the city is not a place where a single type of person lives. It is possible to synthesize different cultures that make cities better places.